It’s probably the least glamorous part of information technology – the conduits and cables hidden behind walls, in floors and above ceilings; unseen by end users.  Historically viewed as a “utility”, low-voltage cabling and supporting conduits were seen as expenses to be minimized.  However, with the convergence of voice, data, AV, security and other emerging building systems, the low-voltage physical infrastructure has become a critical link in the delivery of reliable high-performance business services.  Moving forward, both wired and wireless components of the physical infrastructure will become even more critical and need to be even more flexible in order to accommodate constantly increasing transmission speeds and bandwidth requirements.

PLANNET’s Physical Infrastructure Practice is comprised of highly skilled and credentialled professionals (i.e., RCDD, OSP, RTPM, ESS, DCDC, CAD/BIM, etc.) who adhere to industry best practices as prescribed by BICSI, TIA, NFPA and other codes and standards organizations.  Our PLANNET infrastructure team specializes in designing and managing the implementation of the physical infrastructure for new construction, tenant improvements and renovations.  We strive to maximize our clients’ investment in technology over the span of time they occupy facilities, enabling the seamless integration of all low-voltage technologies on converged network platforms.  We are expert in:

PLANNET consultants have successfully completed hundreds of IT/telecom copper and fiber cabling design projects over the past 18+ years.

From single-site to large complex campus environments, we can effectively address your cable design needs for:

We can also effectively address your associated infrastructure design needs for:

The PLANNET team includes BICSI-certified RCDD designers, CAD and BIM Revit drawing professionals, and project managers.  Our consultants are expertly trained and experienced in industry best practices and standards for ITS / SCCS and supporting infrastructure.  We are skilled and experienced working with client architectural and engineering teams.

Outside Plant and Campus Cable Design

PLANNET has extensive outside cable plant design experience.  We have designed outside cable plant systems for many diverse campus environments, including Corporate, Healthcare, K-12 and Higher Education, as well as Retail and Residential land developments.

PLANNET can help you design and deploy wireless technology for your building or campus. Our consultants have extensive expertise and experience in wireless technologies such as DAS, WiFi, WiMAX, VoIP, RFID, VoWLAN, and MIMO, and have designed wireless applications across a broad spectrum of industries and environments.

For new deployments, we utilize sophisticated wireless modeling tools that overlay wireless design on building CAD files and predict the quantity and placement of wireless devices and supporting infrastructure based on construction materials and Client throughput requirements.  This eliminates guesswork, facilitates a workable real-world design, and ensures that you won’t install more equipment than you need.

The Emergency Responder Radio Communications System (ERRCS) application is designed to provide/ensure emergency 1st responders reliable wireless radio communication coverage between their on-site team members throughout a property in emergency situations such as fires and/or natural disasters.  Common areas of weak or non-existent wireless coverage are parking structures (especially below-grade), and the lower floors of high-rise structures.  As a result, most cities have adopted (or are in the process of adopting) building codes that mandate ERRCS DAS, typically for all below-grade through 4th floor above-grade situations.  As these critical 1st responder applications are being rolled out by cities, several challenges are also developing, among them lack of uniform DAS standards between cities and different city radio frequencies to be used (i.e., VHF, UHF, 800MHz).

Many tenants moving into recently constructed LEED high-rise buildings, have discovered a potentially serious operational issue related to technology.  The use of highly reflective glass siding (which unfortunately reflects radio waves as well as UV rays), combined with an increasing requirement for high dB signal-strength to drive the latest broad-band cellular services (i.e., 4G and 5G), has resulted in many new buildings having marginal and in some cases very poor interior cell coverage.  With increasing business dependency on smart phones and tablets for cellular internet access as well as phone calls (even to the point of a growing trend toward cloud-based telephony displacing even VoIP), there is a tenant expectation of consistently strong cell coverage in all areas of commercial buildings.  Unfortunately, this expectation is often becoming a flawed assumption that can lead to significant tenant dissatisfaction and real operational/communications problems negatively impacting their ability to conduct business.  Unfortunately, the magnitude of the problem (if it will be a problem at all), is often unknown until the building is completed.

An in-house neutral-host cellular DAS system is a serious and expensive undertaking, whose complexity should not be underestimated.  Designed or implemented poorly or by an inexperienced contractor could result in a great deal of wasted money, user complaints and a marketing problem for the property.

Bottom line, both DAS applications are complex.  It is critical for clients to select an experienced consultant to design and contractor/integrator capable of ensuring that the system works correctly …. the 1st time!  The PLANNET DAS team is experienced in doing both.

Building Information Modeling (BIM) is being adopted by progressive architectural and engineering firms around the world as a means to increase productivity in building design and construction.  Autodesk® Revit® Architecture is the 3D software purpose-built for building information modeling (BIM).  Think CAD in a 3D computer design model.  Because Revit and BIM are new and very sophisticated, few consulting resources that architects and engineering firms rely on for specific expertise are knowledgeable of or capable of working in Revit.  This is true especially in technology-related disciplines.

PLANNET is the exception.  Considered one of the most progressive of leading technology-related independent consulting firms, PLANNET has invested in BIM/Revit software, training and integration of the systems into our processes.  Having successfully completed major IT, telecom, physical security and audiovisual design projects in BIM, we understand what is required to effectively support architects and engineering firms using Revit for BIM.

The PLANNET team includes BICSI-certified RCDD designers, CAD and BIM/Revit drawing professionals, and project managers.  Our consultants are expertly trained and experienced in industry best practices and standards for Structured Communications Cabling systems and supporting infrastructure.  We are skilled and experienced working with client architectural and engineering teams. 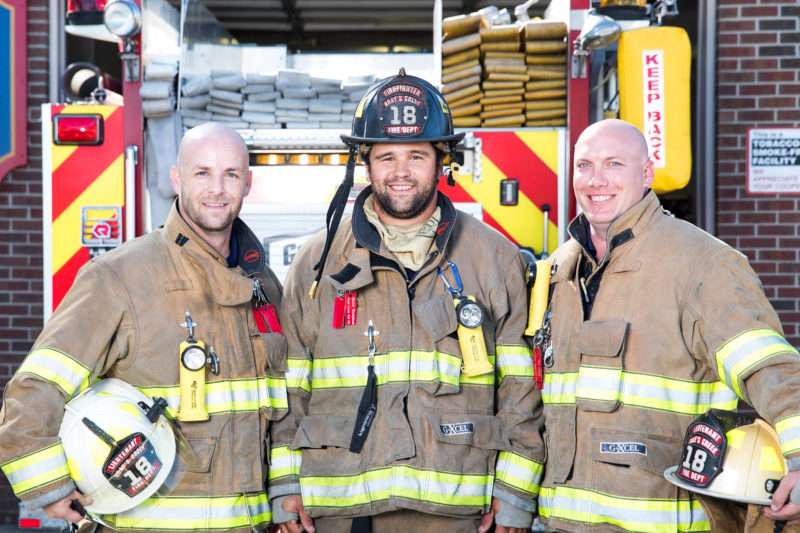 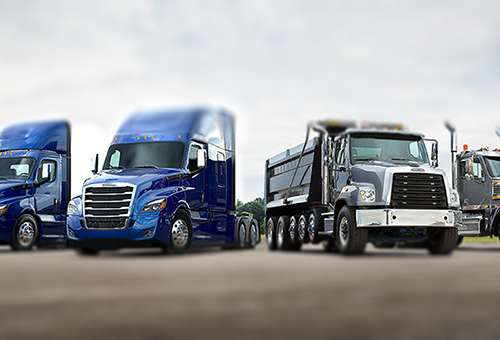 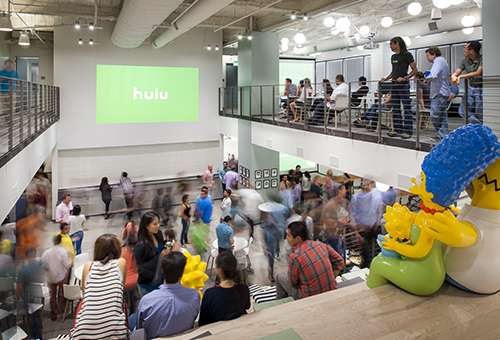