ZestFinance was founded by a team of [mostly] ex-Google folks who came together with a mission: to make fair and transparent credit available to everyone. ZestFinance approached PlanNet with their desire to design a new and inviting workplace with co-working and break areas.

PLANNET zestfully began designing the new space, and went on to oversaw the implementation of the systems. This included the information transport system (cabling and infrastructure), the audio visual, and the security system and infrastructure. As typical with the majority of PLANNET’s relocation projects, design and oversight of the technology rooms (server/telecommunications) was also provided.

The end result was a fully-functional 68,000 SF corporate headquarters with an open-office space design that complimented their company culture. 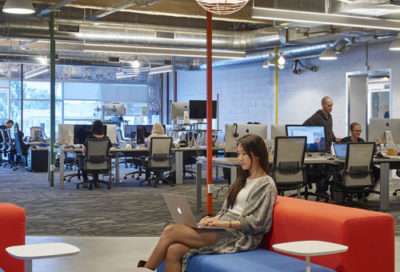 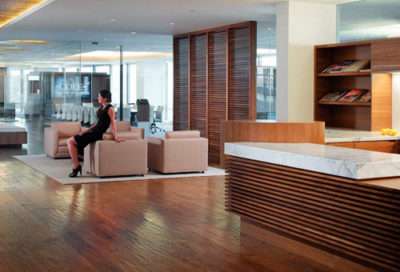